Planning with a purpose.

CIB Planning specializes ongoing planning assistance for small and medium-sized communities that demand the highest quality professionals, but without the consistent development activity to justify having a full-time senior planner. CIB Planning helps communities maintain quality development standards while making the review process clear and efficient through a thoughtful and consistent approach with community staff, commissions, and boards. Your community can expect planning leadership that is practical yet visionary with a focus on achieving results. The professionals at CIB Planning boast decades of public sector experience that translates into high-quality, ongoing planning services customized to your community. 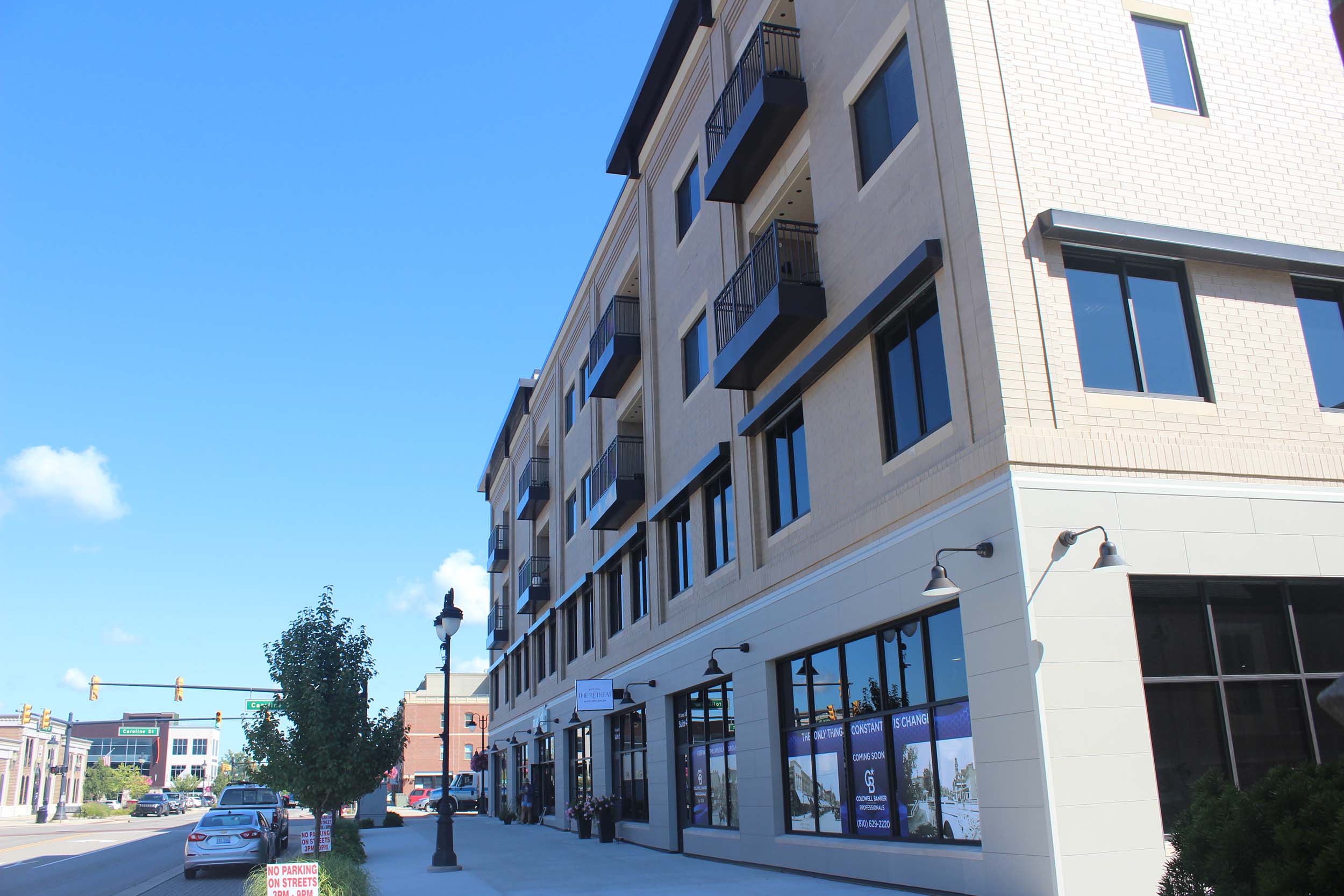 The City of Fenton

CIB Planning has been the City of Fenton planning consultant for just under three decades.

Downtown Fenton serves as one of the shining examples in the state where the negative impacts of Urban Renewal can be reversed and replaced with a vibrant, mixed-use city center.

Our team has completely re-written the zoning ordinance and has prepared numerous amendments on a continuous basis, keeping up with trends in land use. CIB created one of the first pre-zoned PUD downtown districts in Michigan in the early 2000s, and it has successfully facilitated new traditional, multi-story developments. 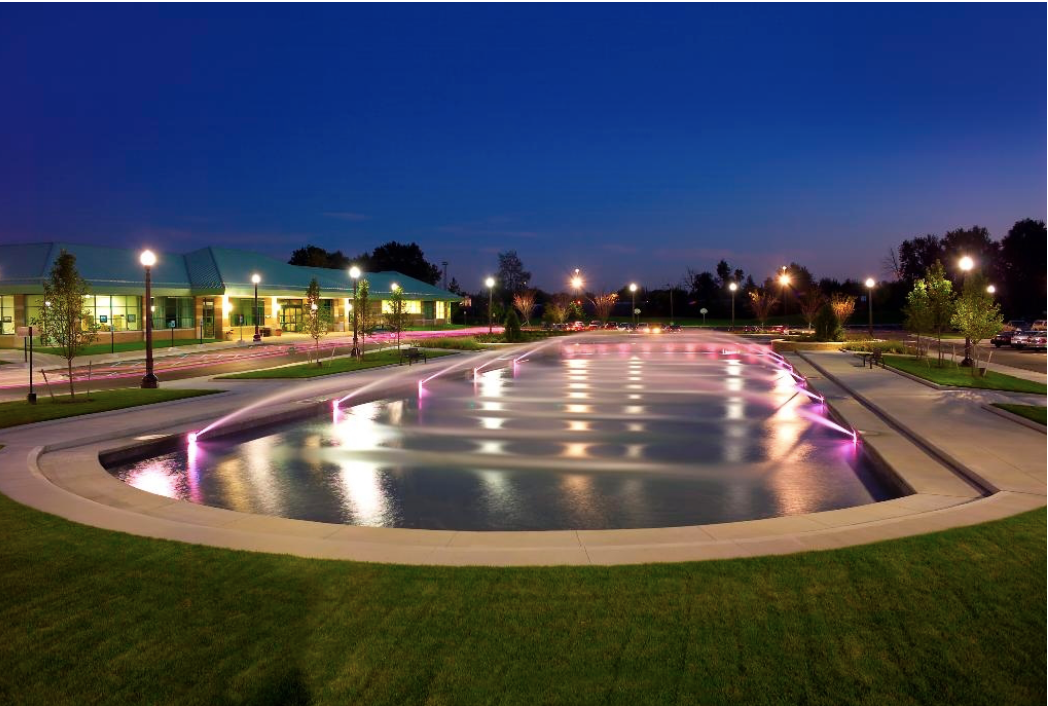 The City of Wixom

CIB Planning has served as the ongoing planning consultant for the City of Wixom since 2001. CIB has overseen the development of the downtown Village Center Area (VCA) and the redevelopment for the Wixom Ford Assembly Plant.

CIB Planning led the public involvement effort to build consensus on the desired character and layout of the VCA and translated that into an overall development concept plan. The result is a downtown with traditional character including a mix of retail, office, government, and residential uses.

CIB Planning led the redevelopment of the 300+ acre former Wixom Ford Assembly Plant site. The plant sat vacant for eight years and was finally demolished in 2013, leading to redevelopment as a mixed-use retail, office, entertainment and R&D complex. 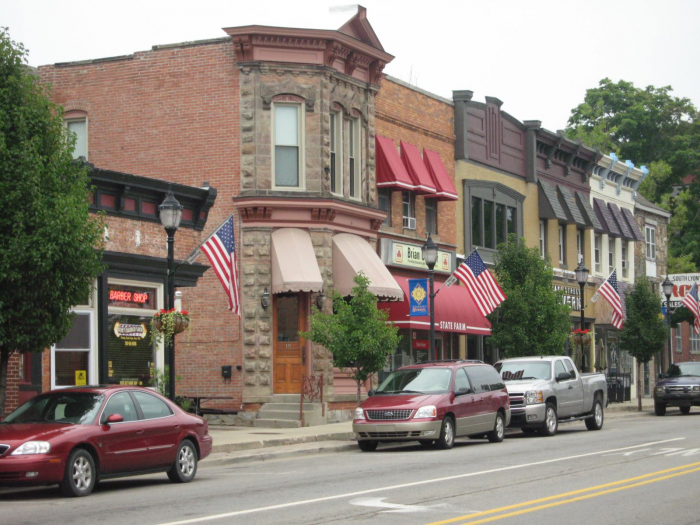 The City of South Lyon

As a tool to implement the downtown redevelopment plans in the master plan, a Planned Unit Development (PUD) overlay has been created along with corresponding design standards and a Preliminary PUD Development Plan.

This has made downtown redevelopment easier and more flexible for prospective investors and developers while maintaining the traditional character of downtown. The improved organization also helps with zoning administration, which is staffed by CIB Planning on a contractual basis. 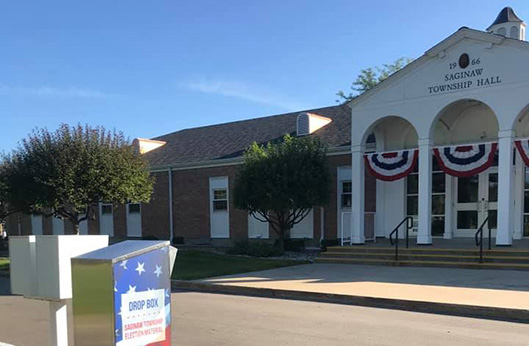 CIB Planning has been the planning consulting team for Saginaw Township since July 2021. The team has provided the community with site plan reviews, marijuana ordinance management, and conditional rezoning. 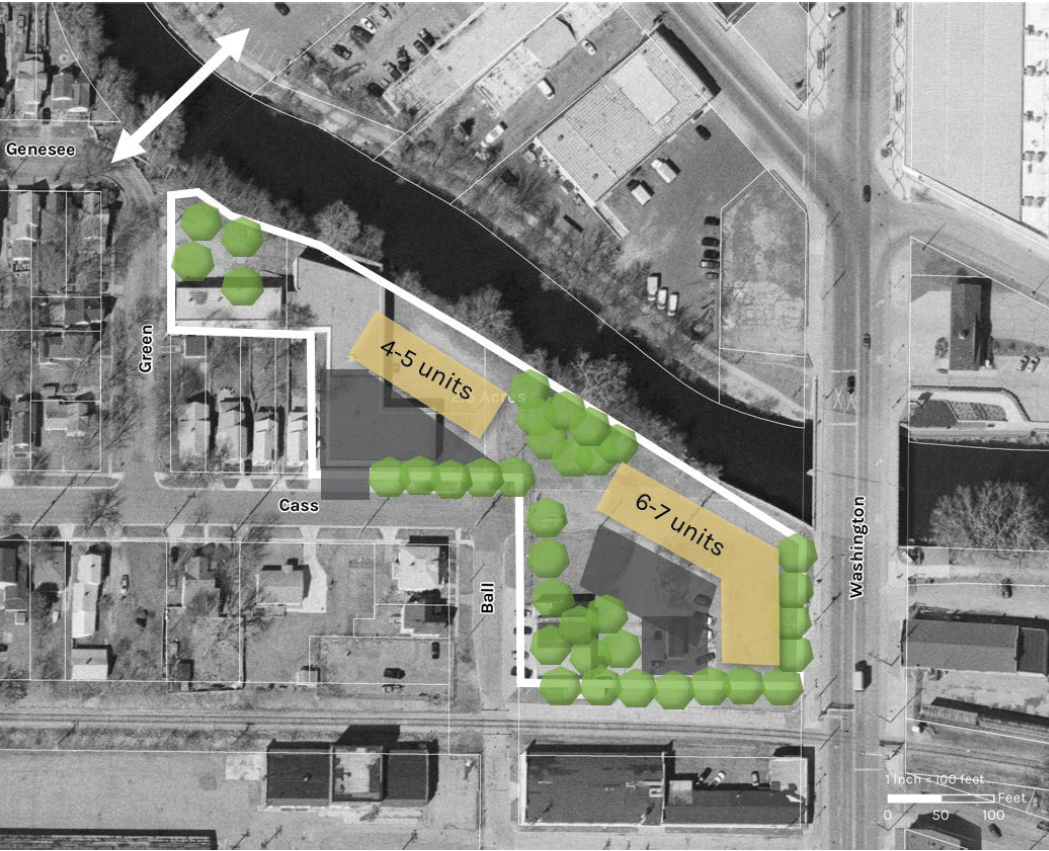 CIB Planning has been the ongoing planning consultant for Owosso since 2019, and has provided review services for zoning reviews, site plan reviews, special land use reviews and rezoning applications. We provide staffing assistance for both the Planning Commission and Zoning Board of Appeals. Special projects for Owosso include management of the review process for an expansion of a rehabilitation unit at Memorial Health Care, and the site plan approval for a compact pocket neighborhood housing development.

CIB Planning has provided planning services to the Village of Fowlerville since 2018. These services include conducting office hours, reviewing zoning requests (site plan reviews, special land use reviews, and rezoning applications), and staffing of both the Planning Commission and Zoning Board of Appeals. Together with the Village of Fowlerville’s leadership, CIB Planning developed the
downtown Planned Unit Development (PUD), leading to site plan approvals for new four-story and two-story mixed use buildings.

Thinking about the future of your community can be a complicated task. There are a number of voices to listen to including residents, businesses, elected leaders, surrounding communities and many more. CIB can help you reach the right voices at the right time to get the input you need to see a clear vision of the future. The master planning process is your chance to thoughtfully plan your community needs for years to come. CIB will guide you through the journey while completing an implementable plan that you can rely on.

Your zoning ordinance is your primary planning enforcement tool. It ensures that the strategies for land use within your master plan are upheld as law. CIB has years of experience with zoning implementation and enforcement, as well as ordinance drafting, or amending your ordinance. Further, CIB has skilled staff available to serve as expert witnesses in complex zoning cases.

Your downtown is your gem and CIB wants to help you let it shine! Today’s youth along with retirees are looking for new, urban options for living, working, and playing. While suburban amenities are still important, CIB understands the essence of strong downtown cores and implementation measures needed such as a downtown master plan, design guidelines or tax increment finance to see a project to completion.

Each of the CIB practices—Planning, Marketing, and Economic Development—are divisions of Community Image Builders (CIB).